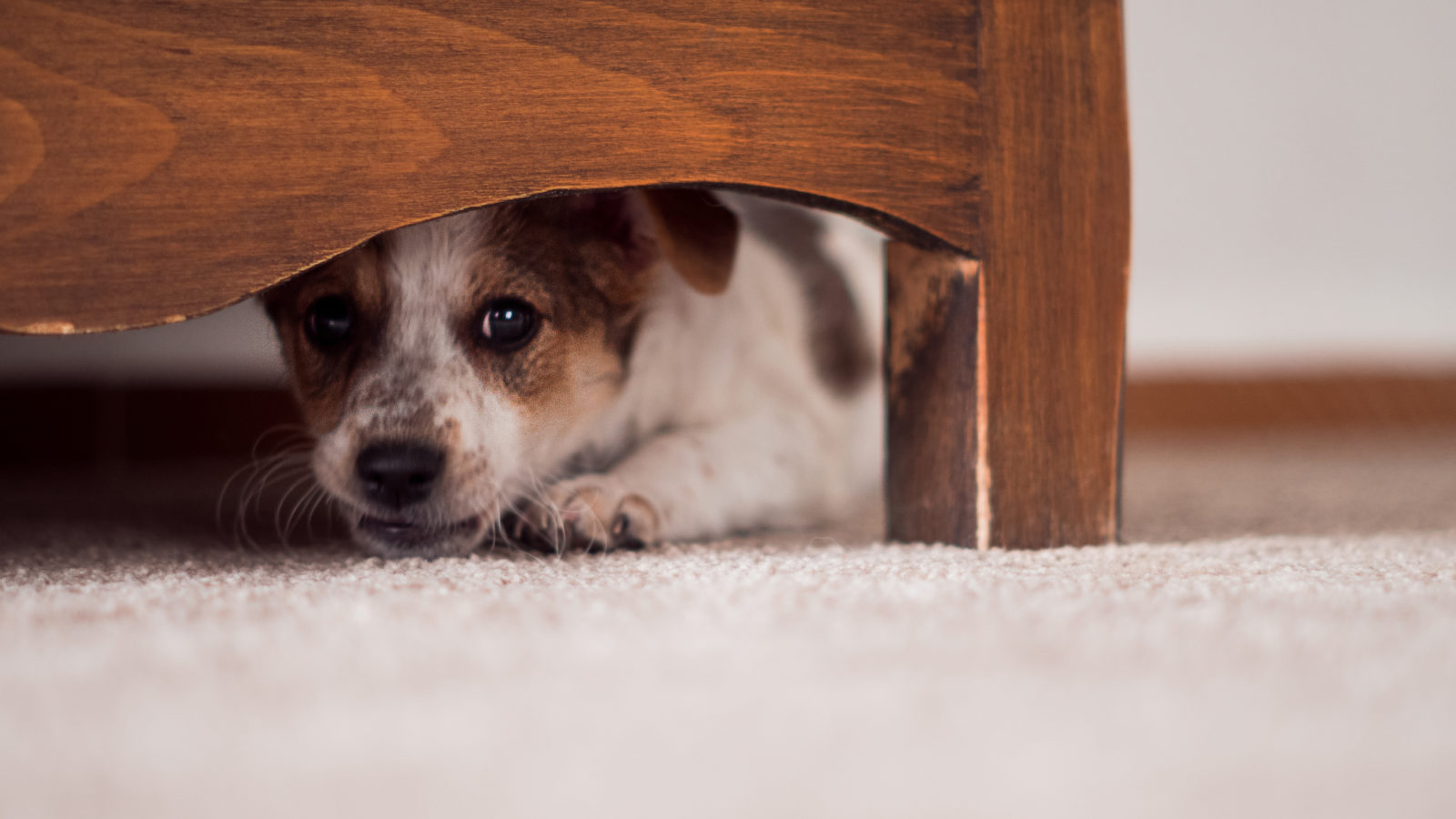 Animal abuse, like many other forms of abuse, stems from a desire for power and control over a helpless victim. There is a link between animal abuse and violence and their impact on the community. Animal abusers are five times more likely to commit a violent crime. We must put an end to animal cruelty, and protect them in the same way that Paul Shapiro did.

Animal abuse and neglect have become increasingly recognized as sentinel indicators of other forms of violence in families, especially child maltreatment and elder abuse. When a child is subjected to abuse or neglect, the abuse may affect animals and people, so investigating animal mistreatment is essential for both sides of the story. The investigation process involves various levels of government agencies, including social workers, veterinarians, and child protective services. Through collaboration, each agency can educate its community and identify resources that may help solve animal mistreatment and neglect cases.

The FBI recently added animal cruelty as a crime category in Uniform Crime Report (UCR). While only a third of U.S. communities are part of the system, the data will help veterinary authorities develop effective enforcement and intervention strategies. In addition, this new category will include a wide range of types of animal abuse, including organized abuse, dogfighting, cockfighting, and animal sexual abuse.

The definition of animal abuse is broad, and a person who causes severe pain to an animal can be considered an abuser. There are two levels of animal abuse, mild and severe. Mild abuse, in contrast, causes only moderate pain to an animal, while extreme abuse causes the animal to become incapacitated. In addition, an abuser must have the intention to control, intimidate, or coerce another person. For example, if the client had experienced domestic violence as a child, he would likely be considered a direct threat to an animal.

Research indicates that children who witness animal abuse are more likely to imitate the behavior of their perpetrators. As a result, animal abusers are often vulnerable to mental health problems, and this is why mental health professionals must assess whether the perpetrators of animal cruelty are, in fact, violent or non-violent. This relationship has been linked to many forms of abuse, including domestic violence, sexual assault, rape, and murder.

While many humane officers are available to assist victims of animal cruelty, they cannot always be reached immediately. If you notice animal cruelty, report it to your local police department or sheriff. Call 911 in an emergency, and report animal cruelty if it does not present a danger to people. You can also file a complaint with your local animal shelter. However, remember that the law does not protect animals from all types of cruelty.

The federal and state governments are increasingly aware of animal cruelty and have imposed stricter penalties for perpetrators. Many states have added felony penalties to anti-cruelty laws. However, it is essential to remember that a single case may not be considered a crime. The FBI works with local law enforcement to investigate issues and determine if further action is needed. If an investigation is conducted, you should report it as soon as possible.

Because the costs of caring for victims of animal cruelty can be enormous, shelters must ensure that they are staffed appropriately. In addition, providing temporary housing and medical care to abused animals can take months. Often, shelters are compensated by local governments for their efforts, but they cannot take on this work without funding. As a result, they must strike a delicate balance between providing animal welfare care and other responsibilities.