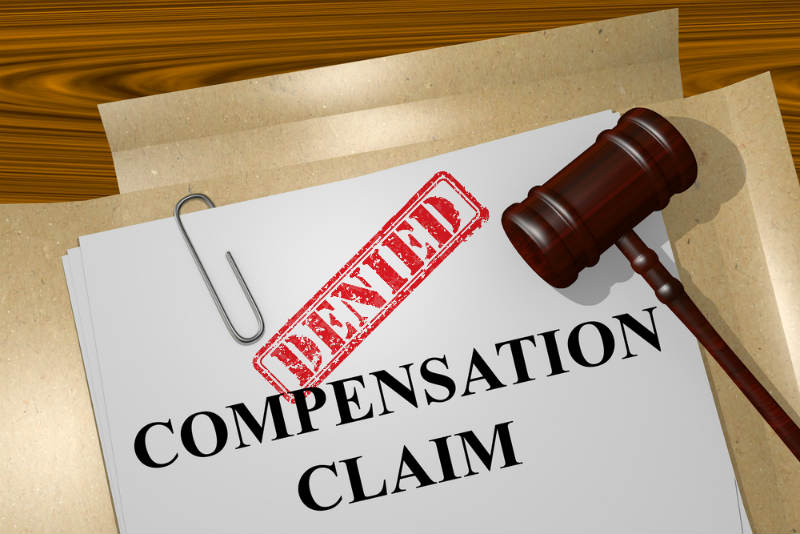 Worker’s compensation claims are such dicey affairs. Depending on the nature of the job some claims are easier to dismiss than others. However, claims are generally denied because of some error on the part of the victim. To have a successful compensation claim suit, it is important to ensure that every requirement is met and every information and evidence provided is timely and accurate. Here are a few reasons why a claim can be denied.

Failure To Promptly Notify the Employer of The Injury.

One of the first things an employee needs to understand about work injury compensation claims is that delay can be dangerous. In most injury cases, delay in informing the relevant authorities within an organization can be seen as having an ulterior motive. It could be perceived that the injury was not serious or didn’t happen in the first place. It could also cause them to suspect a cover-up of sorts or even an attempt to swindle the company by buying time to get a story together. It is always advisable to notify the company of the injury immediately it happens.

In addition to the above, a compensation claim can be rejected if the victim files after the deadline for filing a complaint has passed. All states have deadlines, as established by law, within which an employee can lay their complaint. Anything after that will not be attended to. A good like Regan Zambri Long will be aware of this and advise their client accordingly.

Witnesses of the accident that led to the injury must have nearly, if not the same account of what happened. If one witness says something and another gives a completely different story, it invalidates the credibility of the accident. It creates the impression that someone is lying and a story has been made up to help the claimant cash out. Without a more thorough investigation, usually by the victim’s worker’s compensation lawyer, the request will be denied.

The Employee Was Under the Influence When They Sustained the Injury.

It is expected and included in the job contract that an employee must never be under the influence of any substance while on the job. If under doctor’s prescribed medication, the employer should be aware. This is particularly enforced for certain job descriptions. If, in the course of an investigation, it is found that the claimant sustained their injuries while under the influence, the application will undoubtedly be denied. It is even grounds for termination of appointment.

Proof of an injury is always backed by verified medical investigation. If there is a discrepancy between what the victim claims happened and what the medical report shows, the application for worker’s compensation will likely be thrown out.

Having a lawyer involved in a work injury compensation claim case greatly increases the chances of being granted because the lawyer will ensure that all the required information and evidence are properly filed. Also, the victim will not make any silly errors that will cost them their claim.